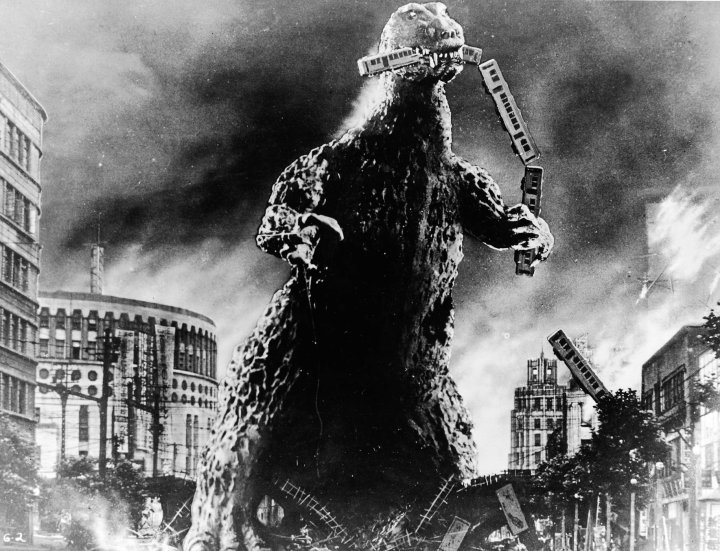 My ex-husband was clinically diagnosed as a “borderline narcissist” many years ago while we were still married.  His reaction?

If he were going to be something, he wanted to be the biggest, baddest, most flamboyant member of the club.  He laughingly feigned insult, never once appearing to grasp that being diagnosed with a psychiatric disorder was something he might want to look into. He thought the whole thing was a big joke, and of course all of his jokes were funny.  Unless of course you had no sense of humor.  And really, didn’t that indicate you were the one who ought to be getting the help?

I don’t talk about my first marriage much because I am embarrassed to admit that the self-confident and highly functioning person I believe I project myself to be got so badly lost and behaved as stupidly as I did. Some of you might want to argue with me about how I am being too hard on myself, but don’t. Even if you knew me then, you didn’t know what  was going on in my marriage because I know how hard I was working to keep it from you.  I was keeping it from myself for the most part too, and when I had glimmers of how bad things were, I was too ashamed to say anything to anyone.

I had never heard the term “gaslighting” at the time, although I spent years spinning in the orbit of a master. You’ve already read one example.  If I protested his behavior, I was the one who really needed help.  I was the one who “used to be fun.” I was the one whose own shortcomings were what we really should be talking about. I was the one who was doing what I was falsely accusing him of.  Classic. All of it.

Inhabiting the White House today is one of the most flagrant examples of a full-blown narcissist ever.  If you haven’t seen narcissism in action, it is hard to understand why he acts the way he does.  If you have, you can see with nauseating clarity.

First, a caveat.  I am not a psychologist, and in fact the only course I ever failed in college was Intro to Psych.  It was the spring of 1969 and the university was on strike, and I was spending most of my time protesting with this really cute guy….. well, I digress. My point is that all I have to go on are my personal observations of patterns of behavior, and I can vouch for how much  my ex-husband and the current US president have in common.

“Normal” people, and I consider myself one, try to understand the feelings and thought processes of others  by analogy to their own.  If they would be embarrassed by a certain behavior, they assume other people would be too. If someone else didn’t seem to be, he or she must be secretly ashamed, or maybe in active denial.  This is often valid, and our ability to see each other in this fashion is part of maintaining relationships and nurturing our own mental health.  When it comes to understanding narcissists,  making such analogies is our first, and most persistent mistake.

We are all the centers of our own worlds.  The difference is that a narcissist truly believes he or she is rightfully the center of everyone else’s world too and that there is something terribly, fundamentally wrong when others don’t behave accordingly.  Narcissists will do whatever it takes to bring back into line offenders against the proper order of things. They lie, they gaslight, they bully.  They try to ruin and destroy offenders however they can. Often they succeed.  I suspect they never actually believe they will lose any battle with other people, because that simply is the wrong outcome. Any situation is unfair if it isn’t radically skewed toward what they want, and anyone who isn’t utterly devoted to their desired outcome deserves to be reviled. They are supposed to go through life unimpeded and they just have to pull out all the stops sometimes to make this happen.Makes perfect sense to them.

I got to thinking about this because of a post I read from someone who thought the president might be, whether consciously or not,  flirting with getting Covid 19 because it would give him an off-ramp if his chances for re-election got too dismal. The most extreme form of this would be to die without ever facing accountability for all those things he doesn’t think he’s accountable for. A less extreme form would be simply not to subject himself to a vote in November by claiming his health prevented him from continuing in office.

No. No. No. This is not the way narcissists think. They are not defeatists. Why should they be?  They attack, and wait for the world  to right itself  in their favor because they believe it inevitably will.

The president is facing  open and widespread rebellion against his view of himself and his rightful place in the world at a level of insult he could hardly have imagined back in his real estate and celebrity host days, when the most a “loser” could do is fling a few choice words on the way out the door.

To wander far afield for an analogy, Godzilla went on his rampage because of confusion, fear, and anger about finding himself in an unfamiliar environment  he didn’t understand.  The president similarly found himself  in new territory when he unexpectedly won in 2016,   and he has rampaged accordingly from the moment he realized he wouldn’t have a free ride in office.  We should not expect from a narcissist any more self-reflection, or glimmers of realization that other lives than his own have meaning, than we would from Godzilla. If  you want to understand or predict the incumbent president, better to ask “what would Godzilla do?”  than “what would I do?” This may sound like a joke but it isn’t far off the mark.

And by the way, he won’t get Covid 19 because Covid 19 wouldn’t dare. And if he did, he wouldn’t die or even get terribly sick because that kind of thing only happens to people who don’t matter. Suckers.  Losers.

Here, based on bitter experience, is what I think lies ahead for us.  First, he will do anything to win the 2020 election.  Anything.  Because that is what is supposed to happen.  Second, he will continue to believe he is going to win the election, despite polls or any other indications to the contrary.  Third, he will be stunned if he doesn’t win, and he will not accept the results because it is not possible for his efforts to have failed, or for a process to be fair if it doesn’t not favor him.  Fourth anything bad that happens will be entirely the fault of others, and fifth, he will believe absolutely and unequivocally, that the right response to a “fake” loss is to do whatever it takes to remain president, because that’s what’s supposed to happen.

And that’s if he loses. If he wins, that will simply be proof to him that he is right, always, about everything, and that punishment is appropriate for anyone who dared disturb the universe by crossing him.

My personal story is small, limited to one marriage, and it was in my hands to solve it by divorce when I woke up.  Our national one feels more like Godzilla with the cameras still rolling.