Four years ago today, my life was up-ended by the death of my beloved partner and husband, Jim.  I haven’t written a page of original fiction since then.  It’s not that I’ve been dysfunctional (far from it), but more like a river that changes course after an earthquake.

It’s been a new life, and an exciting one.

I retired two years ago, and I have been getting better at play, although daily productivity seems to be pretty deeply wired in me.  My big project has been traveling the world as a cruise lecturer, which sounds like heaps of fun–and absolutely is–but researching and preparing professional-quality lectures about which, in most cases, I start out knowing little more than it’s an interesting topic for a clientele that is both 1) intellectually curious, and 2) on vacation, is a massive amount of work.  (Try diagramming that sentence!)  Once on board, though, it’s champagne and first-class dining, and cool shore excursions, with just a little work now and again.  The picture below is  of me looking over my next lecture before heading out for a shore excursion on my Amazon cruise last November.

Figuring out how to hit a drive fairly consistently about 160 yards has been a pretty good accomplishment as well particularly since I had never swung a golf club until age 63, but with golf it always seems to be the case that a stride in one area is matched by humbling experiences in another.  If I could just pull together the drive, fairway shots, short game and putting all in one hole….

And then there’s tennis, the best fun with girlfriends around, especially when there are mimosas afterwards!

But I know one thing for certain:  I am happier when I have a project, and truthfully happier when I am juggling a few at a time.  Which brings me to the subject of my title here.

It isn’t true that I have been doing no writing.  I just am not inspired to start a new book, and kind of think I may not be for a good long while.  But hey, I already have a number of books that not nearly enough people have read.  And I have a son, Ivan Corona, who is a budding director, screenwriter and producer now working in partnership with a successful Hollywood producer.  We’d  already gotten most of the way to a polished screenplay for THE FOUR SEASONS, but turned our attention to PENELOPE’S DAUGHTER as our debut project at the beginning of this year.  I wrote the screenplay on my own, and we are collaborating on the production. Now, within a few weeks, if all goes well, we will be ready to pitch it and, if all goes well, get it optioned and green-lighted for production later this year.

So yes, I have been writing, and it feels great!  I think I’m going to like this latest reinvention of myself, and this beautiful, starstruck Muse who hovers above my desk.  I’ll keep you all posted more often, now that there’s a writing me again to tell you about. 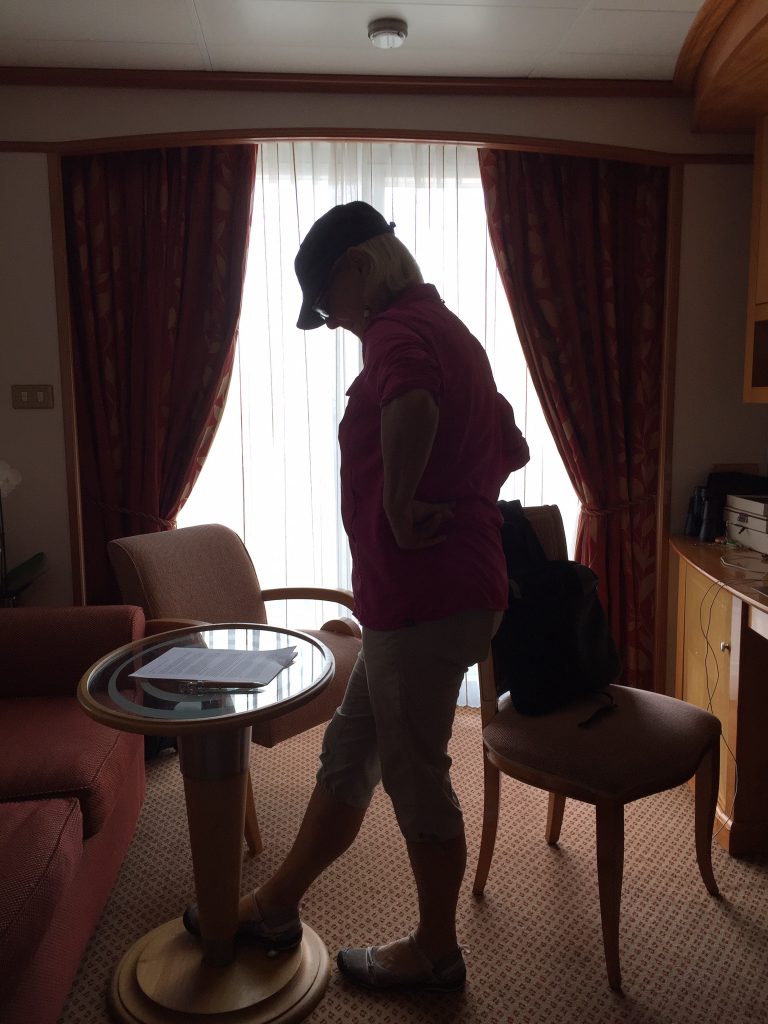