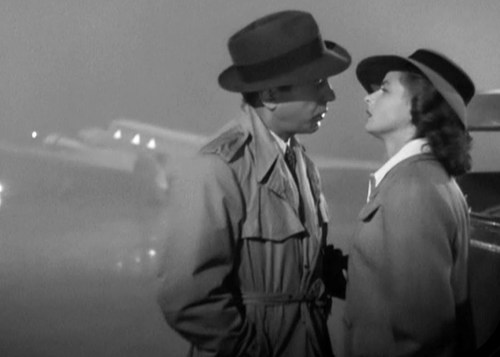 Travel can be dicey, and though people like to complain,  I think the airlines do a  good job of getting me where I want to go reasonably close to when I expected to get there, and reunite me with my bags in short order.  Yeah, not always, but most of the time.

Today started out great. Got to Newquay airport in Cornwall, then to London Gatwick, then to Barcelona with nothing more than the tiniest of hassles. Then, when I turned on my phone in Barcelona while waiting for my luggage, I found an email from the airline I am taking to Rome day after tomorrow, saying that they would be on strike and my flight was canceled. I also got an email from my friend Elsa, who is meeting me for this cruise, asking what we do now.

The good news is that I was in the airport we were leaving from and could just walk over to the airline  office and ask them what could be done. The bad news is that the two-day strike meant that the first flight they could offer was the day after the ship had left Rome. Oh dear, not good at all!

Anyway, since Elsa gets in at 4pm, I thought maybe we could get out before the strike started.  So now, we are booked for the last flight tomorrow night, before the strike, leaving at 10:15pm and getting into Rome around midnight. Poor Elsa is in for a grueling time getting to the fun, I fear.

The film Casablanca revolves around struggles to get onto the Lisbon transport and escape from Nazi-occupied Morocco. My overactive brain synapses started making  associations between the last climactic scenes where the plane takes off (but barely, before the nefarious forces of evil close in) and me trying to get to Rome before the airline strike.   I know the comparison is ridiculous, but I have had a little fun with it.

Ingrid Bergman’s character is named Ilsa. I’m going on the Rome transport with Elsa.  And I won’t regret it—not now, and not for the rest of my life.  Here’s looking at all of you, kids!