“Did you see this?” Dan, asked yesterday.  “This is crazy.”  And yes, an article claiming that the Rutgers English Department had declared grammar “racist,” did indeed invite such a response.  As I thought MUST be the case, there was more to the story, which now seems to have been a deliberate hit piece.

There is a lot of jargon in the article, https://freebeacon.com/campus/rutgers-declares-grammar-racist, which doesn’t help the cause, but I can see more clearly now that Rutgers’ intention was not to declare grammar unimportant or an oppression to be overthrown, as this article would have the reader believe.  The idea is to get students to think about English and why it is the way it is, rather than just memorize grammar and usage.

I saw, in decades of teaching experience,  the relief on students’ faces when I told them that Shakespeare wrote his own name four different ways in the four extant examples, and not once the way we insist it is properly spelled now.  But now, if a student spelled it one of the ways that was okay with Shakespeare, it would be considered ignorant.
Likewise, the move away from gendered expressions like using “Mankind” for “Humankind.”  It is important for students to understand that they make authorial choices that affect readers and may hinder their own thinking.  They may not be aware that sources they read may be outdated and perpetuate concepts we really should move beyond, and that they may not want to foster in their own writing.
I remember in my own life the difficulty I had in moving away from using gendered pronouns in sentences like “Every student is responsible for his own conduct.”  That was just the way it was, and I was suppose to know that in these settings I was also a “he.”  That changed gradually and with some effort to “his or her, “ but because that can get awkward, people used  “their.” I confess, I would mark this as an error in papers for many years. I told my students to phrase everything in the plural to avoid this, as in “Students are responsible for their own conduct.”  Now, it appears, the Grammar Police, whoever they are, are saying “their” is okay in referring to a single subject, as in the example above.  I am not so much of a purist as to be unable to feel some relief at this, but enough of one to admit it does set my teeth on edge.
Rutgers is NOT institutionalizing praising students’  free expression when they write ungrammatically. NO instructor of college writing would ever blow off the importance of  writing in an academically acceptable way.  I am offended at this condescension and besmirching of the incredible effort we put  into helping  a student without  traditional English speaking and writing background develop the skills they need to reach their academic goals and succeed in their chosen professions.
BTW, I used “they” in the singular in the paragraph above.  Maybe you didn’t notice.  You might have noticed if I had used just  “he,” and you might have noticed if I used “he or she.”  (I also improperly used “but” as the first word in a sentence earlier.)  MY choices, based on my understand of the “fluidity” of language, to use the Rutgers English department’s wording. And my choice to use a sentence fragment to express it.
“They” may be wrong in grammar orthodoxy except for plural subjects, but in my opinion, in many situations it is the least obtrusive pronoun to use, given that any other phrasing might have called attention to the pronoun rather than the point.  Grammar guides say that one shouldn’t  start a sentence with a conjunction like “but,” but as a stylistic choice  I am not “wrong” to opt to use it.  Students who want to become a solid writer need to have these conversations with themselves , rather than be ignorant of the power of their own language choices.
People who take pride in their writing are well aware of the importance, and sometime the agony, of choices.  In fact, except for correcting typos, all editing is a matter of rethinking previous choices.  But one has to be conscious that there are choices—often a whole arsenal of them—if one wants to able to do more than blurt out first impressions and thoughts on a page.  That is exactly what students need to learn to move beyond.  That, to me, is the whole point of what Rutgers is trying to accomplish. 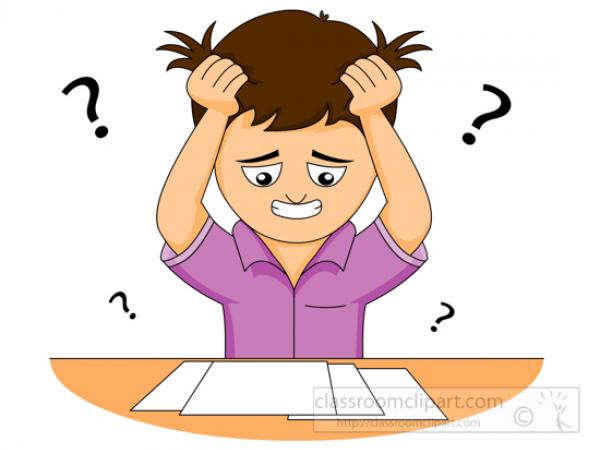 By the way, for an article, still a bit rife with academic jargon, but more balanced about the issue, there’s this one:  https://medium.com/@newspoet41/critical-grammar-and-the-great-distortion-b08f80e6726a