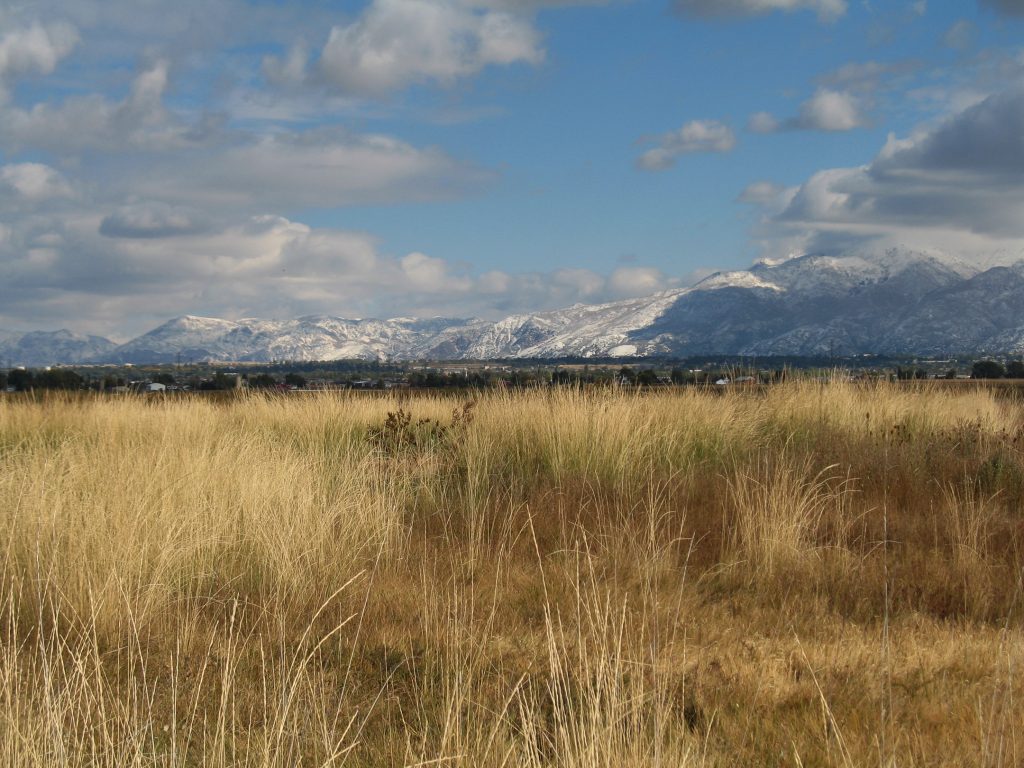 Sometimes you just need to rest.  In 2004, I started writing UNTIL OUR LAST BREATH, and almost without taking my fingers from the keys began my first novel, THE FOUR SEASONS.  On the heels of that I wrote PENELOPE’S DAUGHTER, followed by THE MAPMAKER’S DAUGHTER, and a novel in draft, THE INTUITIVE.  My most recent publication, THE MAPMAKER’S DAUGHTER, came out in early 2014, ten years after I first decided to give this writing for adult audiences a try.  Publishing five book in ten years is a pretty rapid pace, but actually, since I finished THE MAPMAKER’S DAUGHTER almost three years ago, my pace was five books in seven years, with all five appearing in print between May 2008 and April 2014, a six-year period.

I guess you could say I was on a roll.  Life intervened when my beloved partner Jim died in April 2012,  only a few months after a diagnosis of terminal cancer.  I stopped writing altogether because i didn’t want to be living with my made-up characters when I had the last few months with the central character in my real life. And he was indeed, quite a character!  Then, after Jim died, I decided to just let my life float, not trying to focus on anything or accomplish anything in particular.  I had another important job to do–reinventing myself and making a new life.  I couldn’t do that buried in another world.  (I posted a lot about this period, so if you missed that you can scroll back in this diary to read about my world during his final illness and after his death). Then, once I was feeling  restored to life, I discovered I just didn’t want to go to that difficult place where novelists live when at work.  Reinvention just hadn’t pointed in that direction.

It’s funny how when I say I am not writing now, people generally respond with something resembling the hope, or assumption, that it is temporary.  I’ll get it back, they seem to be saying, as if that’s the correct trajectory for my life.  I don’t ever recall anyone saying the opposite when I was writing, patting me on the arm and telling me that I’ll get my non-writing life back on track eventually.  I guess we are so oriented toward concrete outcomes that we can’t find much to praise in anything else.  Even a fallow field implies that its real purpose is yet to come.

One of the key concepts in Daoism is wu wei, often translated as “effortlessness.”  This is not to be confused with the couch potato approach to life, but going with what doesn’t have to be forced.  The field with the weeds and butterflies is closer to wu wei, although any analogy to human life falls a little short.  When the time is right to work on a novel, that feels like wu wei too. But it’s not feeling like that time now.

Sometimes I am on author panels where people say they just don’t know what they would do if they couldn’t write, and I feel like looking down the table and saying, “Really?”  My life is very full without a work in progress.  In some ways it is fuller. There is nothing like the thrill of seeing a book come to life, but there’s also nothing like the best drive you’ve ever made down a fairway, or an awesome put away shot in tennis, or a glorious morning walking in the park, or time to read or visit with friends.  Sometimes the effortless path, the truly sustainable one, has no end product. Sometimes it does.  Like writing a novel, you just have to keep going and see what happens next.