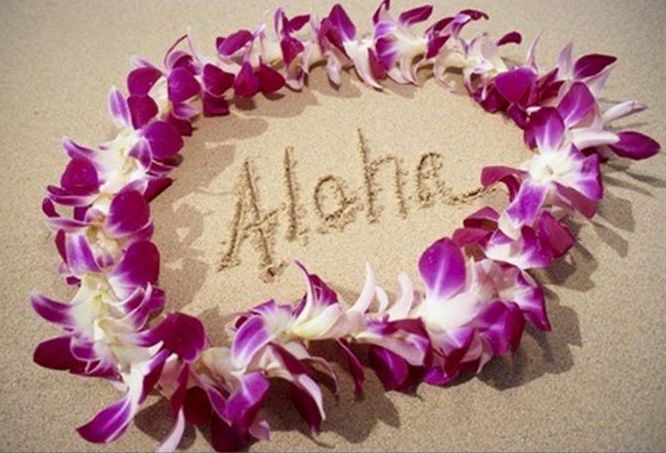 I have always been annoyed when people say Shalom” in Hebrew is the word for hello and goodbye. No it isn’t. It is the Hebrew word for peace, and Jews say that in place of hello or goodbye because it’s a more meaningful sentiment. Back in my college days we used the word “Peace” the same way to greet each other, and it conveyed a bond of understanding of the world and ourselves as actors in it

Yesterday I gave a lecture on ancient Pacific Islanders and their brilliant navigational skills.  There has been a rekindling of interest and pride in their accomplishments in the last few decades, spearheaded by the Polynesian Voyaging Society in Hawaii, and realized most concretely by the replica voyaging canoe Hokule’a, which has returned recently from an around-the-world voyage using only traditional navigation techniques, and no western instruments.

All day today I have not been able to get out of my mind the importance of the accomplishments of Hokule’a and the Hawaiian most associated with its success, Nainoa Thompson. Among the nastiest spawn of western colonialism is the view indigenous people were encouraged to internalize—the cancer that said they knew, did, thought, and believed nothing of any real value compared to what they could accomplish  if they just forgot about all that foolishness and “improved” themselves by becoming westernized.

Today I also found myself thinking about, and looking into articles on the meaning of the word “Aloha.”  It too has suffered the same fate as Shalom. Aloha doesn’t mean hello and goodbye, it means—well, Aloha.

There seem to be about as many different ideas about how to interpret the word as there are articles about it on the internet, but the essence seems to be that it conveys an understanding of our place in the universe, and what that calls upon us to try to be. It conveys something like “my best self and my purest intentions greet your best self and your purest intentions.” It says “I see and honor you.” There’s something about the real and deeper meaning of the word that requires us to step up and be worthy of the wonderful privilege of life—to love our Mother Earth and to not squander our days or our gifts.

There’s something Hawaiians call the Aloha Spirit, but the word “spirit” is so often trivialized as well. We’re not talking rah-rah, or friskiness or any of the other things we might call “spirited.” Aloha Spirit calls up the deeper meaning of that most powerful of words, the force that as Wordsworth put it, “rolls through all things,” and is at the core of all our beings.

So while I am in Hawaii I am going to be mindful of this word and not just throw it around. If I say it, I am going to mean it the right way. I want  to belong to it and it to me if I use it,  as it does in the Aloha tradition indigenous Hawaiians  did not allow to be lost, as it does for those who raised up the wonderful symbol of all their strengths in making  Hokule’a a reality, and  who built this beautiful culture it is my good fortune to glimpse. 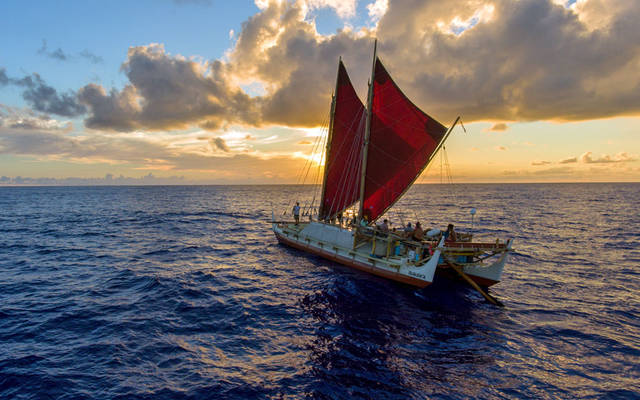